Â The Cruising Club of America (CCA) has announced the recipients of the organizationâs five major awards for 2015:

and theÂ Richard S. Nye TrophyÂ is awarded to John E. Sanford of Tiburon, Calif., for meritorious service to the CCA.

The award recipients will be celebrated at the CCAâs annual Awards Dinner at the New York Yacht Club in Manhattan on March 4, 2016. 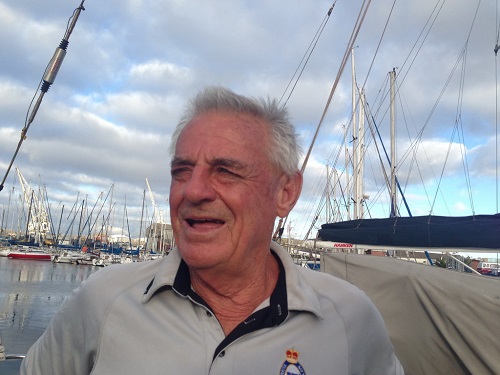 Since the awardâs establishment in 1923, the CCA has presented the Blue Water Medal âWithout Dateâ only five times.Â The award is to recognize âa meritorious example of seamanshipâ that ranges over a lifetime of achievement. Jon Sanders, a native of Perth, Australia, was cited for his nine circumnavigations â eight of them solo, including a single âthree times aroundâ voyage, and one crewed â and a lifetime of significant contributions to sailing.Â Â  For more on Jon Sanders, please clickÂ here.

The CCA has selected British sailors Tom and Vicky Jackson to receive its 2015 award in recognition of the extensive cruising and racing they have done aboard their 40â Sparkman & Stephens-designed Sunstone over the past 34 years. Including a circumnavigation, they have covered close to 200,000 miles on the now nearly 50-year-old sloop.Â For more about the Jacksons, who met while crewing together in the Fastnet Race, please clickÂ here. 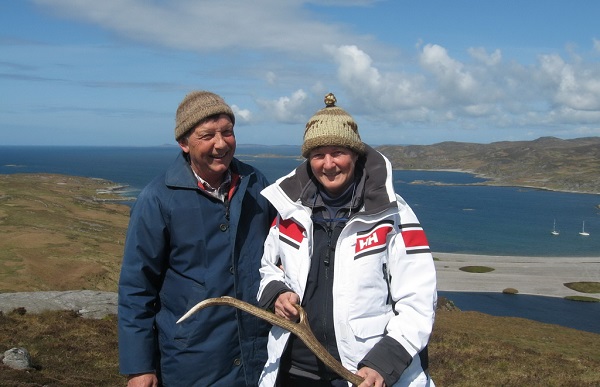 The CCAâs Far Horizon Award was established 2005 to recognize âa particularly meritorious cruise or series of cruises that exemplify the objects of the Club as stated in its Constitution.â Kaspar and Trisha Schibli of Victoria, British Columbia, were cited for their extensive offshore cruising, including, specifically, their current multi-ocean cruise which they began having already accomplished a five-year 50,000 mile circumnavigation.
For more on the Schiblis, please clickÂ here. 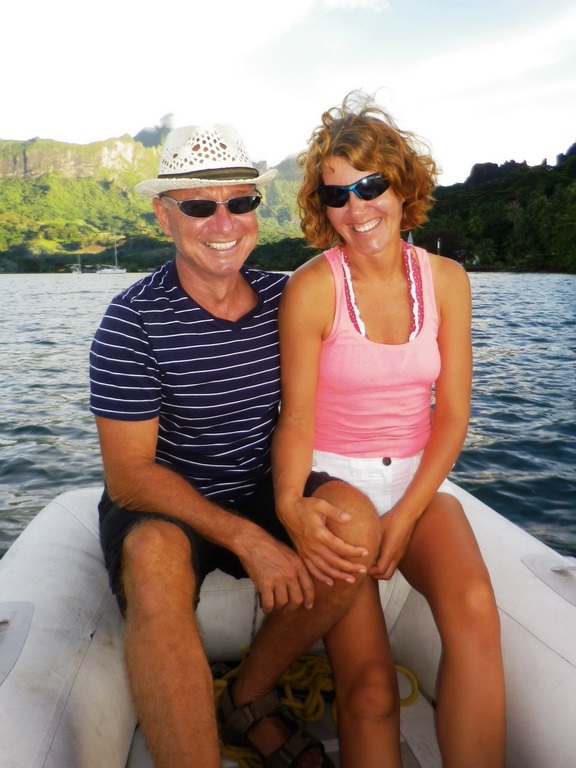 The Rod Stephens Trophy for Outstanding SeamanshipÂ was established in 2000 âfor an act of seamanship that significantly contributes to the safety of a yacht or one or more individuals at sea.â Canadian cruisers George Juri and Grit Chiu were cited for their short-handed rescueÂ in extremely difficult weather conditions of a man found floating offshore in the waters of Southeast Asia.Â TheÂ man had been in the water for four days following the sinking of a work barge off Phuket.Â For more on Juri and Chiuâs rescue, please clickÂ here.

The CCAâs Richard S. Nye Trophy was established in 1978 to recognize a member âwho has brought distinction to the Club by meritorious service, outstanding seamanship, outstanding performance in long distance cruising or racing, statesmanship in the affairs of international racing, or any combination of the above.â John E. Sanford of Tiburon, Calif., was cited for meritorious service to the CCA and the San Francisco Station over a period of 34 years, continuously participating in CCA activities since becoming a member in 1981, including as Rear Commodore of CCAâs San Francisco station which organized and managed the successful 1999 Club cruise to New Zealand. For more on Sanfordâs contributions to the CCA, please clickÂ here.

About the Cruising Club of America

The Cruising Club of America is dedicated to offshore cruising, voyaging and the âadventurous use of the seaâ through efforts to improve seamanship, the design of seaworthy yachts, safe yachting procedures and environmental awareness.Â Founded in 1922, the Club has 11 stations throughout the U.S., Canada and Bermuda, with approximately 1200 members who are qualified by their experience in offshore passage making.Â  In even-numbered years, the CCA organizes the Newport Bermuda Race in conjunction with the Royal Bermuda Yacht Club.Â For more information on the CCA, go to http://www.cruisingclub.org. 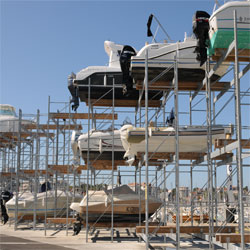